Divisiveness is a weapon of mass destruction. It destroys families, communities, and countries. It’s a plague. It sickens, weakens, and often kills its infected hosts who refuse to realize, until its too late, that their ignorant assumptions of someone or something not of their tribe — the other, the stranger, the religion, or the ideology — can lead to mass social destruction if we put fear and hatred reflexively ahead of listening and understanding.

Last year I wrote Bipartisanship: A Bridge Too Far?in which I posed the question, “Can we as a nation come together to tell the truth, the whole truth, and nothing but the truth in today’s destructive U.S. court of public politics, where the truth can be elusive, and where spinning truth and facts to fit a point of view or a promised outcome seems all that we hear from competing politicians, regardless of political party?”

In the article I presented Mark Gurzon‘s and Arthur C. Brooks‘ points of view, which offered constructive ways to bring America together to reject the polarization that is preventing our ability to govern the United States effectively. They open a knowingly difficult path to restoring our faith in each other and in our country, but we have to have the courage to follow it. It gave me hope. It gave me optimism. “It’s not a bridge too far,” I concluded. Was I naive? Am I naive?

In the months since I wrote the piece, the dysfunction gripping the United States has tightened. Polarization has wedged a deepening divide between many segments of society. It’s stretching our social fabric thinner and thinner. Our government leaders drive the wedge deeper, constantly blaming, mocking, name-calling, lying, and pointing fingers at those not of their tribe: people they dismiss out of hand, rather than attempt to embrace, include, or welcome, or even try to understand their points of view. It’s a criticism they sharply accuse each other of doing year after year after year. They-did-it-so-we-can-too is their thinking. This approach is a weapon of mass destruction.

Yes, divisiveness is a weapon of mass destruction. It has the power to destroy us without launching a missile, dropping a bomb, or firing a bullet. Divisiveness is the weapon that charts the future path of rockets, missiles, and bombs. The internal and external enemies who threaten the destruction of the United States have been sowing the seeds of division for years, just waiting for the harvest. ISIS, racism, bigotry, and ignorance thrive on our dysfunction. They will hammer the wedge more each day if we don’t wake up from our sleepwalking toward the abyss.

We have a choice. We can continue to sleepwalk aimlessly toward “permanent enmity” where “bigotry and contempt make it impossible for America to do many great things,” or we can reject polarization and wake up from our national nightmare by exercising self-respect and respect for others. Which will you choose?

This post also was published in CT Viewpoints on November 7, 2017 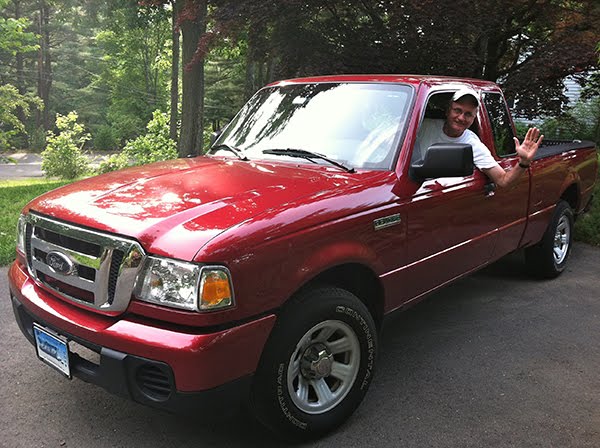